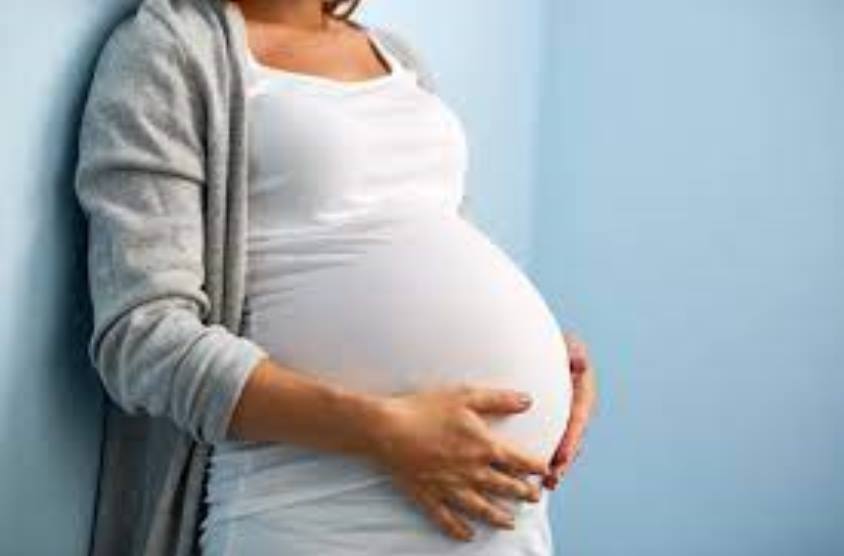 Greek Anastasia Ontu became a mother three times: at 23 she gave birth to a daughter, Konstantin, and four years later — a son, Labros.

Many years later, she visited the maternity ward again.

However, not as a close person, ready to hold the woman in labor by the hand and cheer.

At the age of 67, Anastasia became the oldest surrogate mother in the world. 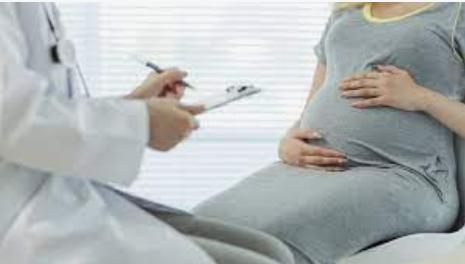 Her daughter Constantina could not get pregnant for five years.

According to the publication Spiegel, at the age of 42, the woman was diagnosed with cancer that required serious operation.

And then Anastasia declared that she was ready to bear a child for her daughter.

Constantina and her husband did not believe in such a possibility.

They believed that the mother had gone mad, but Ontu’s intentions were resolute.

Despite all the risks, her pregnancy went smoothly. 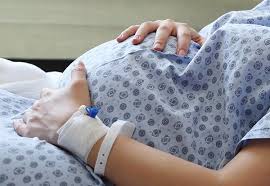 However, only until the seventh month.

At this time, Anastasia began to have heart problems, and the doctors decided to do a caesarean.

The baby spent two months in the hospital, but then went home to her happy parents.

14 years ago, actress Meg Ryan adopted a girl from China, and that’s how she grew up
Meg Ryan is a talented actress. She is very hardworking and devoted a lot
3117