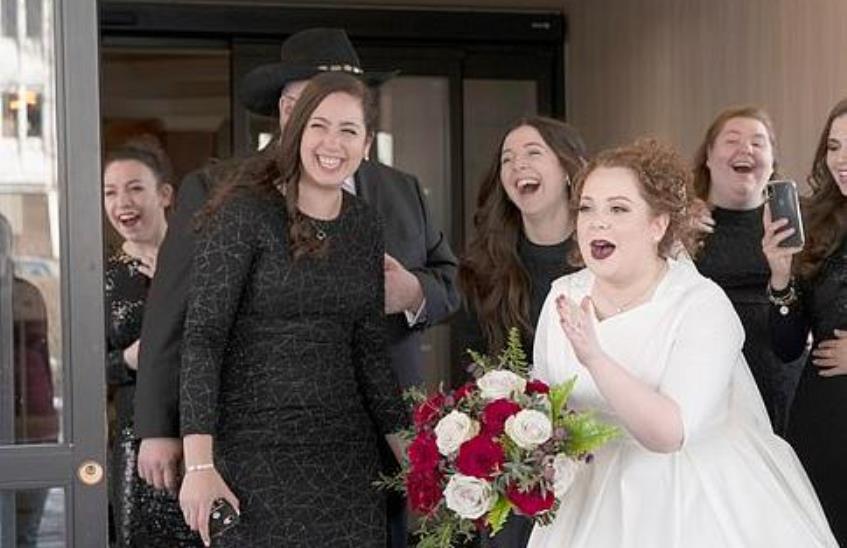 This story is really going to sound very funny and cute at the same time.

Five years ago, brother and sister talked about different topics and laughed heartily. 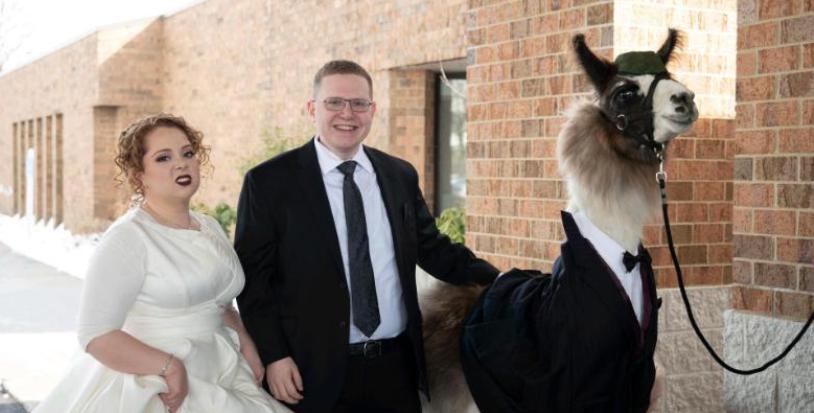 When the sister said she wanted to get married, the brother laughed because she hadn’t dated anyone yet.

Of course, the brother understood that this would not happen in the near future.

He said that if she got married in the next five years, he would bring a llama to her wedding. 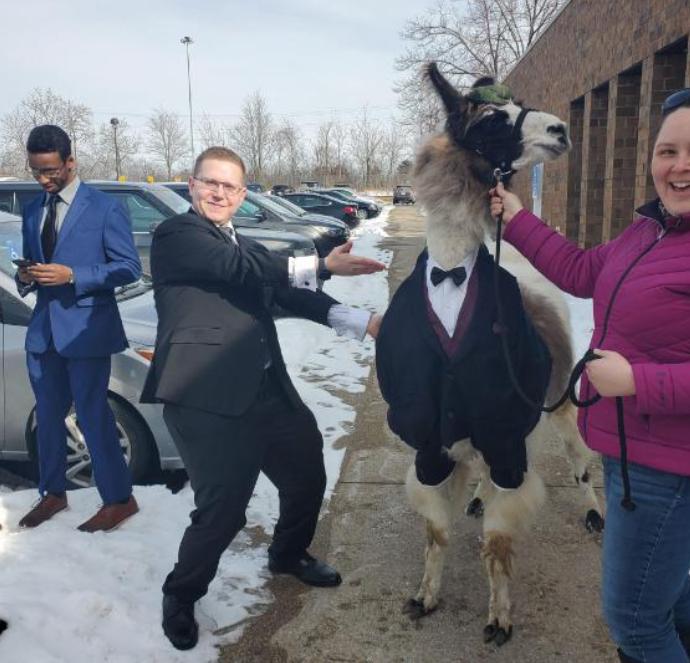 So, when five years later the sister got married, the brother brought a real llama.

The sister even forgot about this story, but the brother remembered everything and brought this animal. 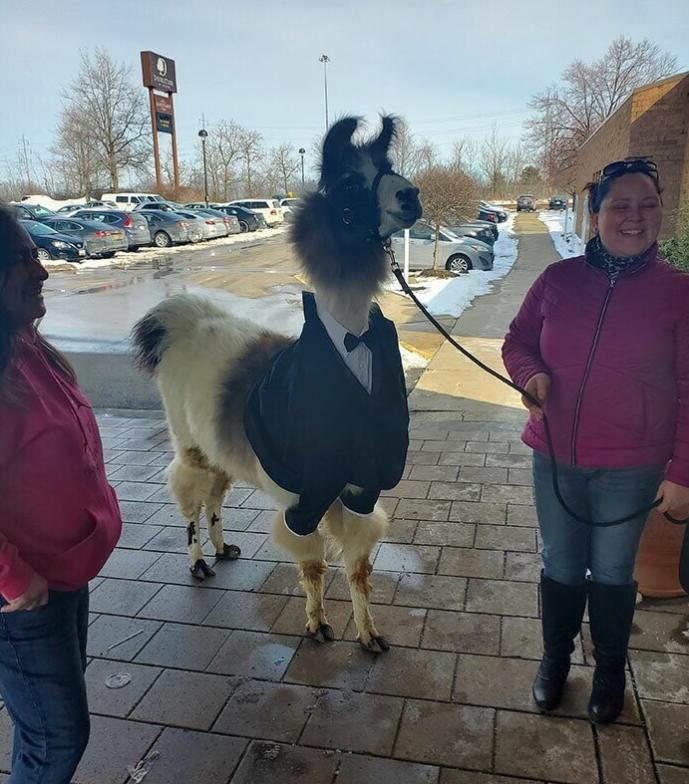 As you can see in this photo, the llama was wearing a custom-made black tuxedo.

It should be noted that even a trainer was present at this wedding so that the lama behaved well. 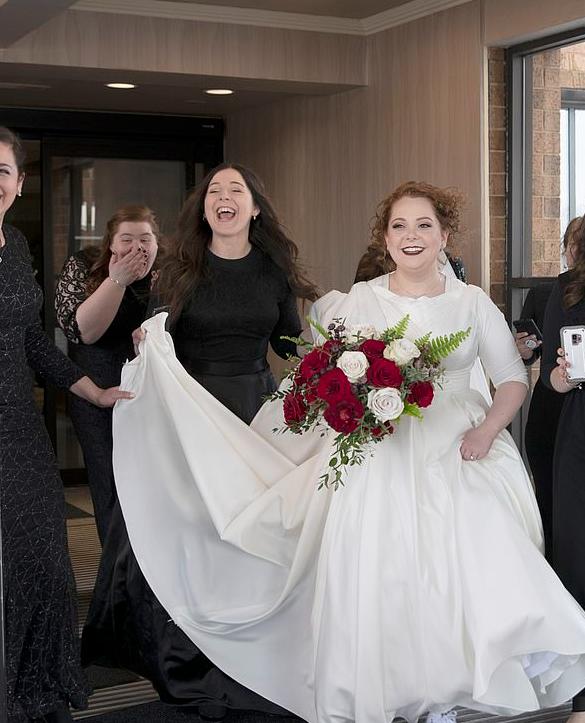 Agree that this story is really funny and interesting.

And sometimes betting for such funny things may make the most important events even more unforgettable.

Thus, what kind of unusual bets do you have which have already been brought to life or are still waiting to be?