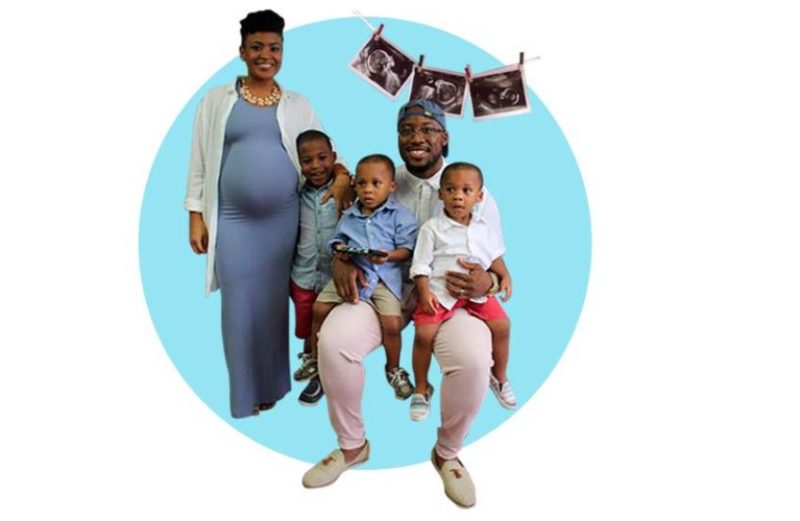 An American woman named Nia Tolbert has barely crossed the 30-year mark, but she is already a mother with many children.

Together with her husband Robert Tolbert, they bring up three sons.

Soon the family will become even bigger, because the couple is expecting the birth of triplets! 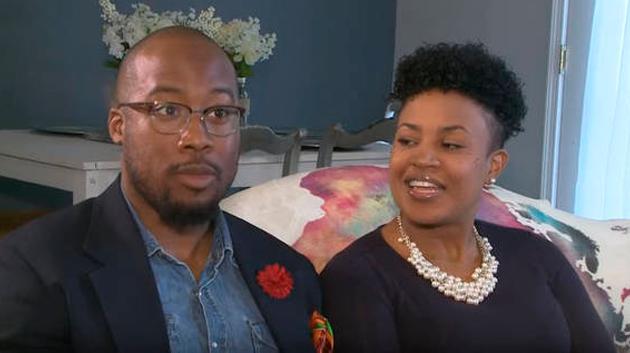 Nia found out that she was pregnant again on the eve of her vacation.

The news surprised a young woman who was going to travel with her girlfriends.

“My husband and I did not plan to have more children.

However, I was glad to know that our happy family will become really big.” – the girl was frank. 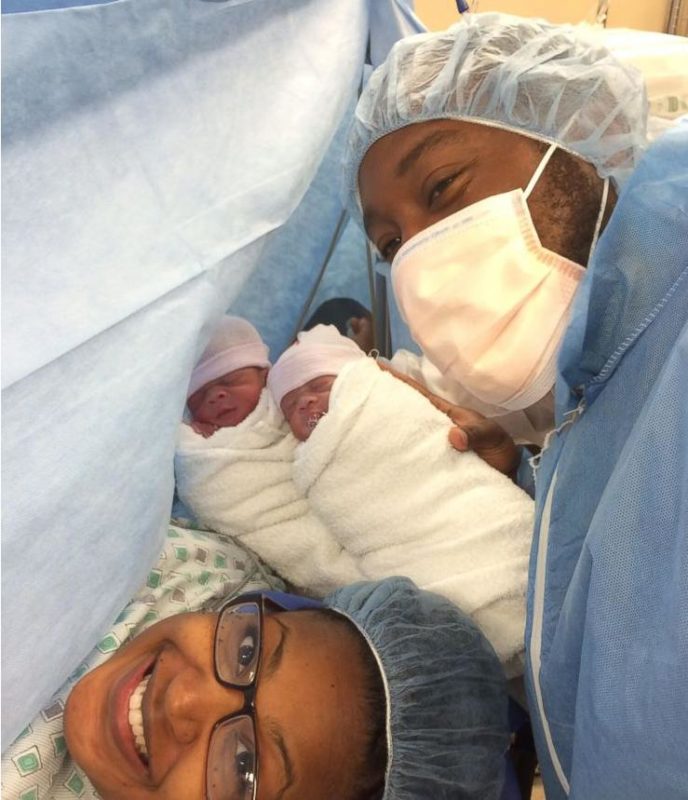 The doctor conducted several more studies that showed that pregnancy is going well.

However, Nia noticed that she did not feel the same as with the two previous pregnancies.

Nia turned to the doctors who performed an ultrasound diagnosis in the clinic.

A young mother was told good news: she was pregnant with triplets. 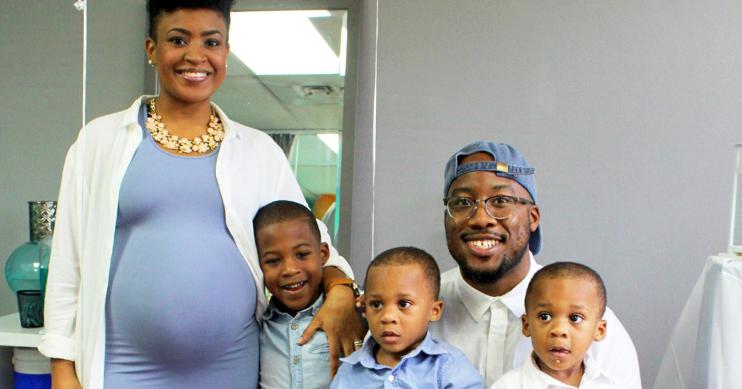 The doctors also determined the sex of the babies – Nia was waiting for three girls.

Experts noted that the case of pregnancy with triplets is very rare after the birth of twins.

She sent a surprise in a box to her husband, who thought that his beloved had decided to present him with a long-awaited fitness bracelet.

But he found a completely different gift in the box… and he took the news about the triplets well! 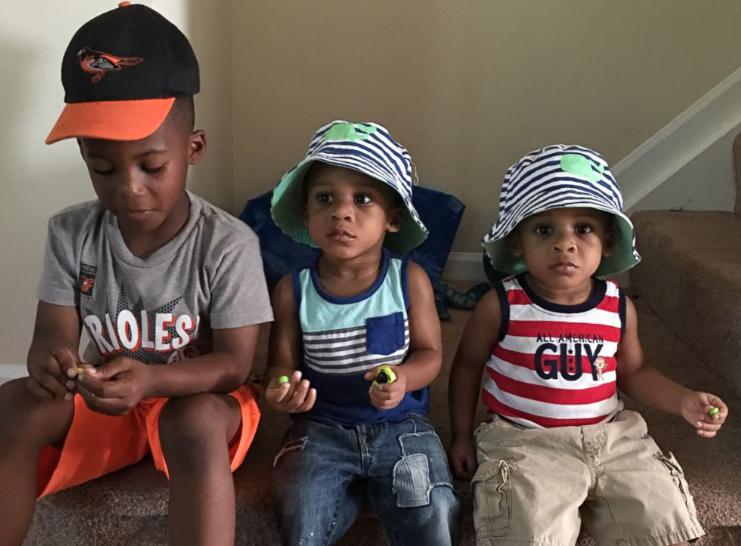 The Tolbert family threw a grand party in honor of such an important event.

The lucky parents were congratulated by their best friends, neighbors, colleagues and relatives.