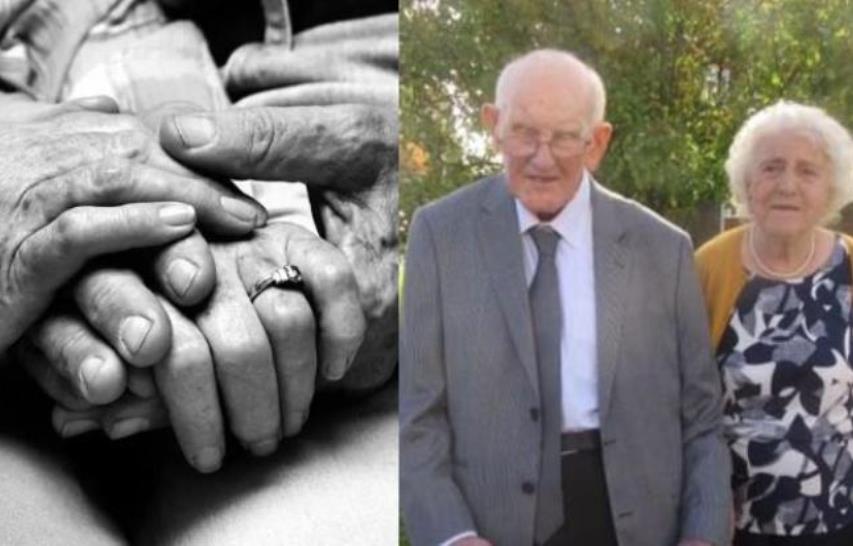 This touching photo was taken in a center where the old couple was able to meet briefly after several weeks of separation.

No less touching is their story

Margaret and Derek Firth fell in love when they were only 14 years old.

Of course, none of the adults believed in the seriousness of the feelings of the two schoolchildren. 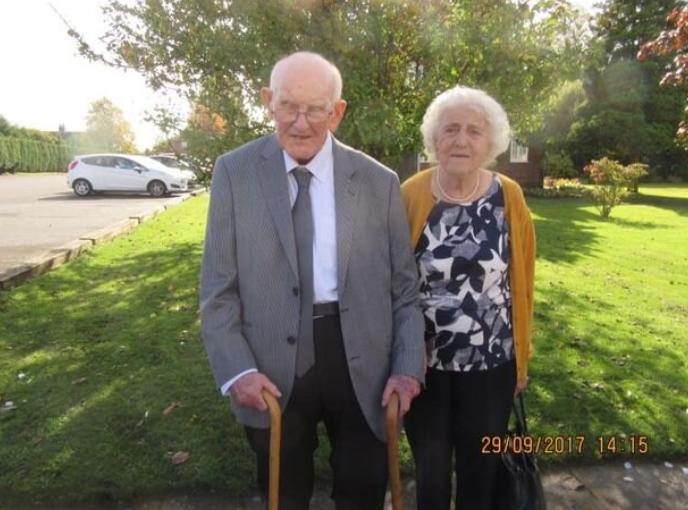 However, the teenagers grew up, and their feelings remained the same.

As adults, Margaret and Derek got married.

Margaret worked most of her life at school, while Derek earned a living by cutting meat.

They raised five children, saw the birth of 11 grandsons and even 4 great-grandsons. 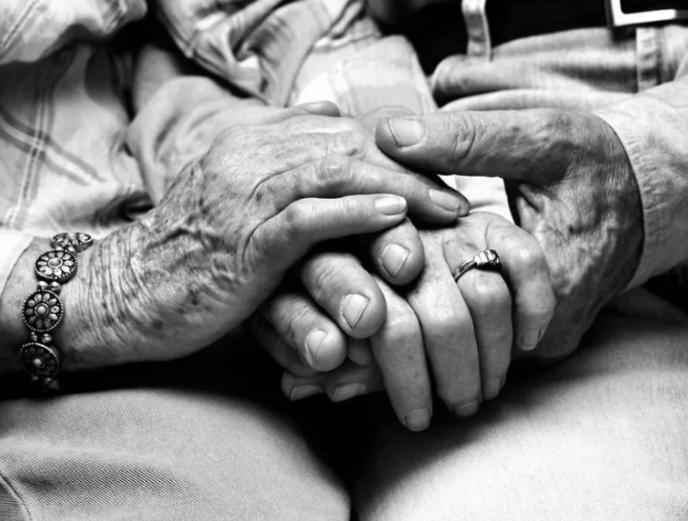 And in January of this year, old spouses were hospitalized with suspected coronavirus infection …

The first few weeks, Margaret and Derek were in different centers, but they were very homesick, because the couple had never been separated for a long time.

Finally, the doctors allowed them to see each other.

It was at this moment that their daughter took this incredibly moving photo.

Unfortunately, Derek quickly got worse and a few days later the man passed away.

Margaret seemed to be on the mend, but she seemed to feel that her beloved husband was no more.

Literally a few hours later, the woman also passed away …

The spouses who had lived together for more than 70 years and couldn’t live parted left together on the same day.

INTERESTING 0 93
Ilmar is a sixth-grader. He was walking with his friends on the street. Not

INTERESTING 0 14
Today we would like to tell the true story of Gemma Dobbing, a resident
Leave a Reply Cancel reply
Search
Popular on the site