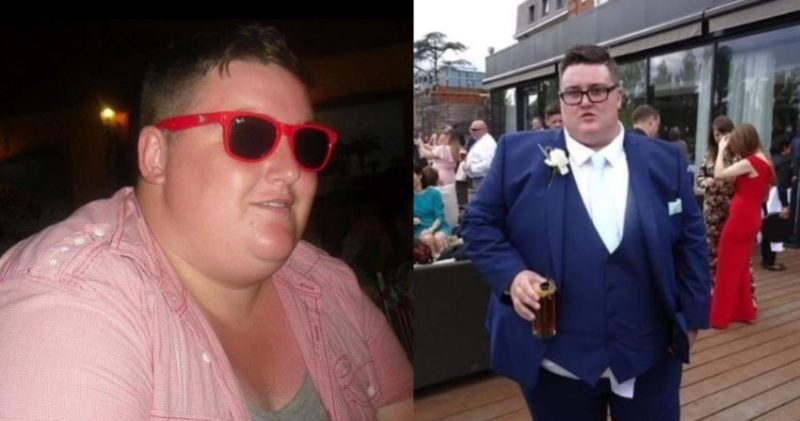 An obese resident of the English city of Richmond-upon-Thames lost more than a hundred kilograms and found love.

This is reported by the Daily Mirror newspaper.

27-year-old Aaron Snares has been obese since childhood. 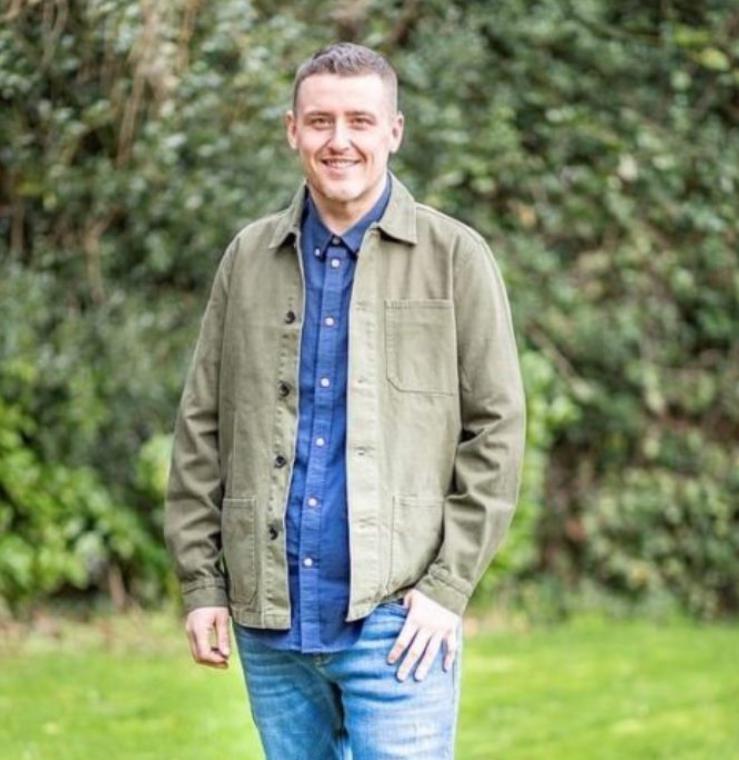 Due to an unhealthy lifestyle, his weight reached 191 kilograms.

The Briton decided to get in shape when, because of his physique, he had to give up the role of best man at his sister’s wedding.

“Trying on a suit was a real torture for me,” he recalls. “I felt terribly uncomfortable.” 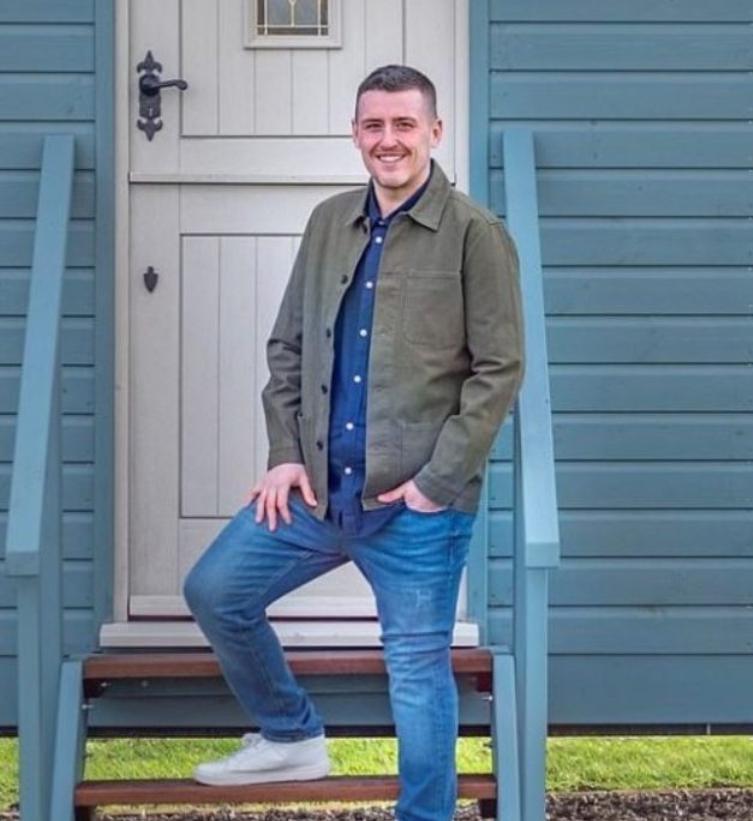 A few months later, Snares joined a weight loss program, learned how to cook his favorite dishes from healthy ingredients and took up sports.

As a result, he was able not only to lose up to 88 kilograms, but also to find a lover.

“This is the very happy ending that would hardly have happened with my obesity,” he stressed.

In March 2019, it was reported that a resident of the UK, who weighed about 150 kilograms, lost weight for love.

According to him, for a long time he was without a relationship, and all attempts to attract the attention of women were unsuccessful.

After losing weight, he was able to find love.

Users criticized the 11-year-old daughter of Victoria and David Beckham’s daughter. And here is why
Recently, David Beckham and his heiress visited the Teatro La Fenice in Venice. David
1365