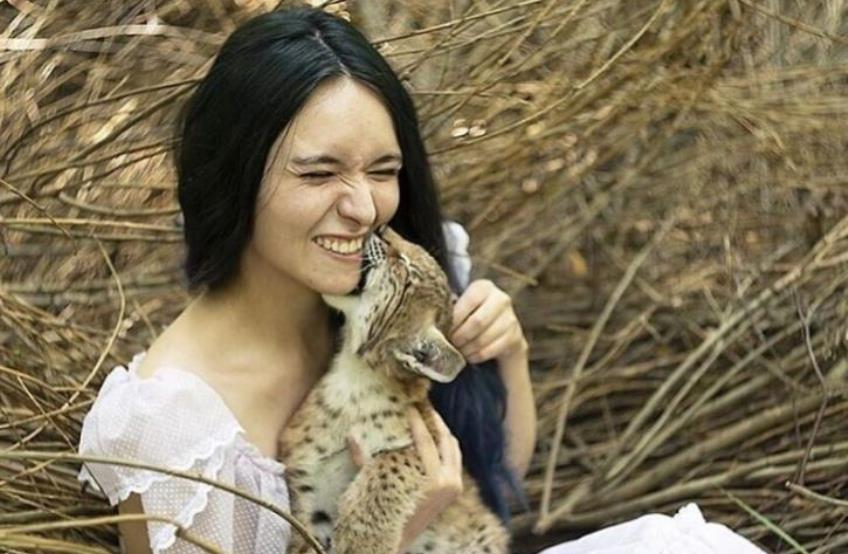 Anastasia saved the lives of two lynx cubs from a zoo farm.

The animals were sheltered and given the right to life and happiness.

Now they live with eight dogs and three horses in a kennel. 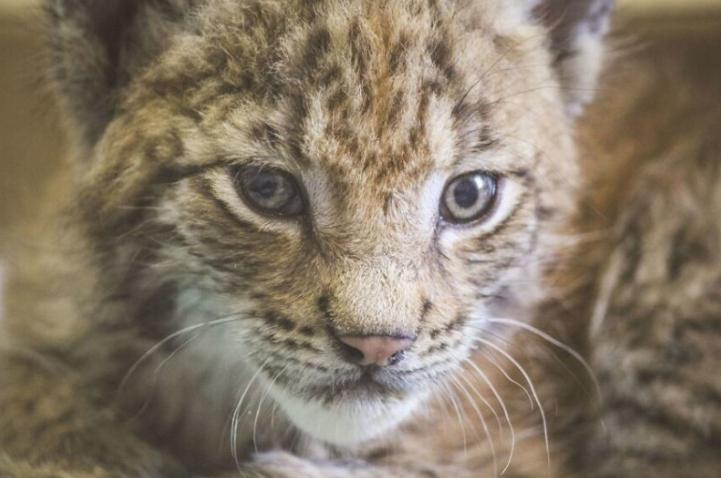 Anastasia has had a dream to have a cat since childhood.

She has already become the owner of eight dogs — six huskies, a Samoyed and a northern Inuit dog.

Somehow, while searching for a pet, she came across a zoo farm.

They used lynx fur for sewing fur coats, but it turned out that any lynx can be redeemed, which means saving his life. 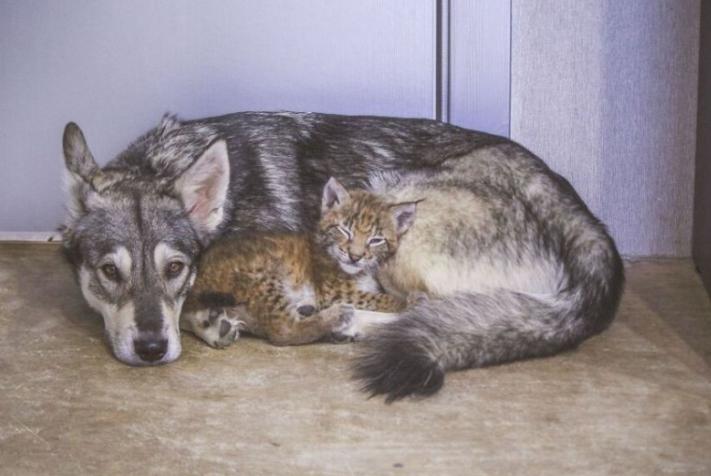 At first, she was worried about the possible reaction of the dogs, but their meeting was very warm, they even took the animal under their care and helped a lot with the care.

So Geralt grew up with dogs and adopted their habits, but it was still not easy to raise a lynx.

A year later, the girl decided to save another lynx — this time a girl named Bun. 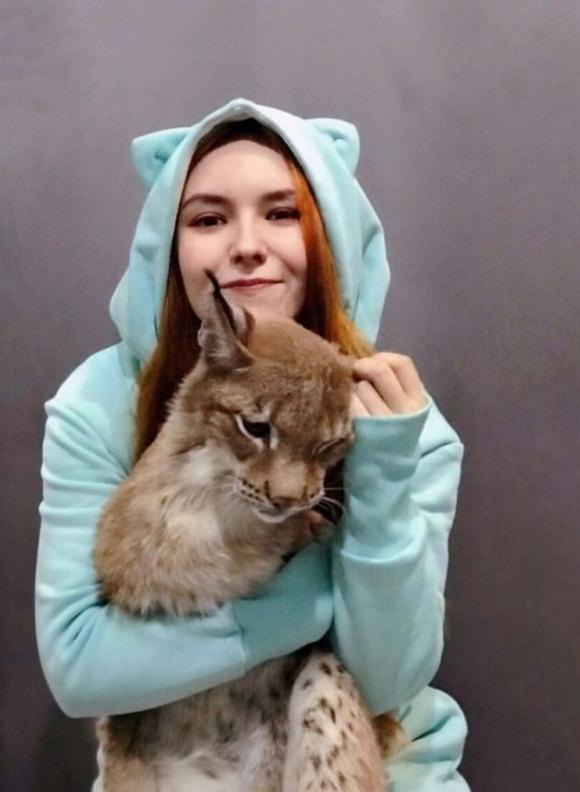 Since the lynx is solitary by nature, the hostess expected that they would live separately, but it was not there – Geralt accepted the Bun as his daughter.

The girl says that it is very difficult to maintain their health in the care of wild cats, since the owners of fur factories do not particularly care about it.

Now she can quite safely walk both cats on a leash, she has trained them and they do not cause her problems.

ANIMALS 0 9
This story about the incredible courage and kindness of a girl, so rare these

INTERESTING 0 19
In a large family, a woman with a diagnosis of infertility brings up 17

INTERESTING 0 83
In 2010, the wife of 56-year-old Ian Millthorpe died of cancer. Before leaving him
Leave a Reply Cancel reply
Popular on the site

14 years ago, actress Meg Ryan adopted a girl from China, and that’s how she grew up
Meg Ryan is a talented actress. She is very hardworking and devoted a lot
3119

The woman was diagnosed with infertility, but she was able to give birth. Now she has 17 children!
In a large family, a woman with a diagnosis of infertility brings up 17
19