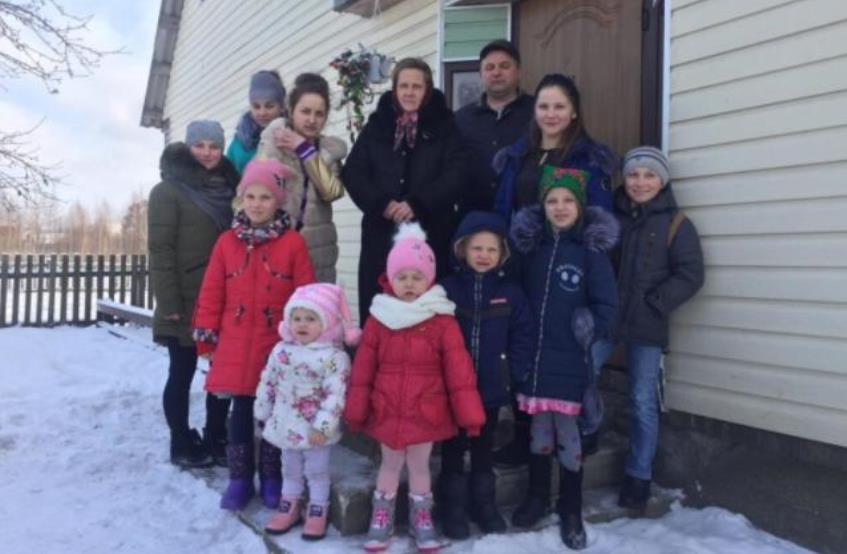 Svetlana’s oldest son is currently 27 years old, and the youngest is only 8 months old.

The youngest was born on the birthday of his father, who was present at the birth. 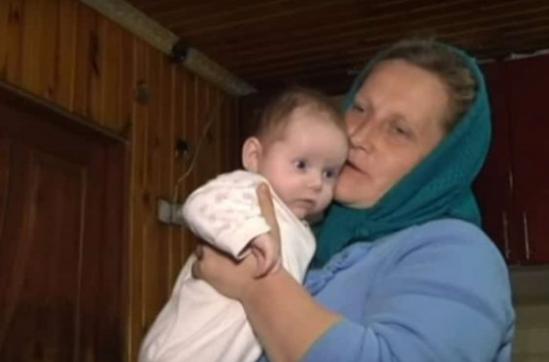 These births, like all the previous 18, took place without the intervention of doctors.

Now they have 11 girls and 8 boys in their family.

The most interesting thing is that Svetlana and Peter are already talking about the birth of the 20th child. 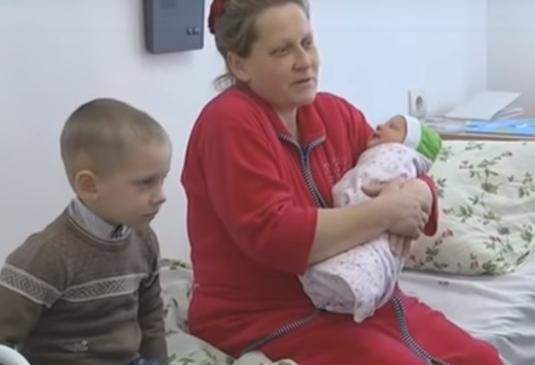 The Kovalevich family celebrates birthdays almost every month. Only in September and October there are none.

The most popular month is January.

The family has a big farm: a horse, two cows, two pigs, chickens, ducks and a large vegetable garden.

And when the berry and mushroom season begins, everyone goes to the forest. 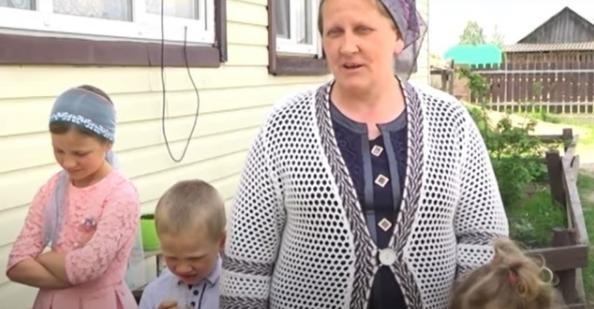 Mom and her children cook compotes and prepare supplies for the winter. And not dozens, but hundreds of cans!

In addition, the heroine mother bakes bread every two days, only about 3-4 loaves of bread are consumed at one meal.

There is not a drop of fatigue on this woman’s face, just a smile.

Although she herself admits that pregnancy is becoming more difficult for her over the years.

But I am sure that if she gets pregnant for the 20th time, she will definitely give birth!

Therefore, it is possible that soon the family will set a new record!

POSITIVE 0 11
This story began 4 years ago in Australia. An absolutely healthy girl Jamie was

UNUSUAL 0 38
25-year-old Amy Lin is a single mom. She is raising a 2-year-old daughter and

INTERESTING 0 46
A 5-year-old boy named Ty decided to make an unusual gift for Dad. In
Leave a Reply Cancel reply
Search
Popular on the site

My daughter didn’t hear at all: mom figured out how to support her daughter
This story began 4 years ago in Australia. An absolutely healthy girl Jamie was
11