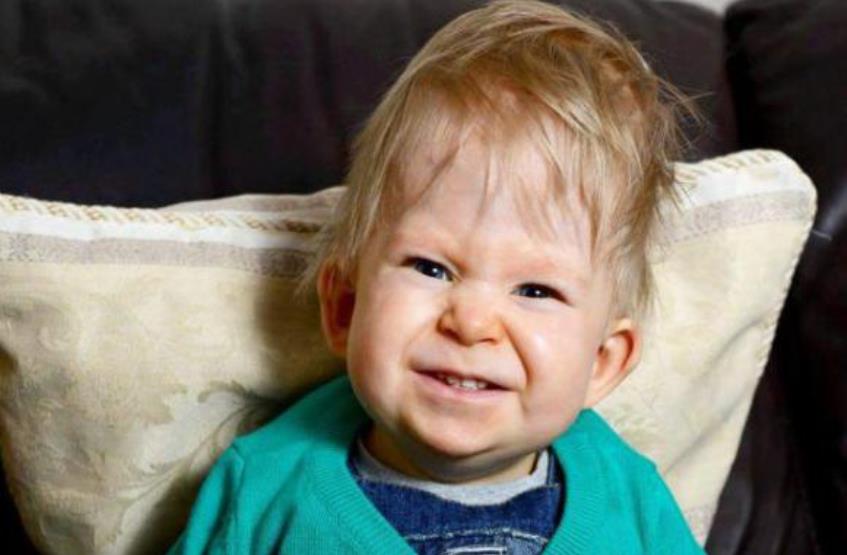 9 years ago, a boy named Noah Wall was born in Britain.

The way he was born shocked not only doctors, but the whole of Britain.

The boy was born practically without a brain. 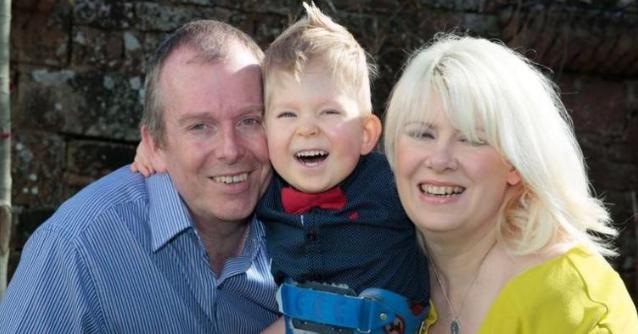 Initially, the doctors asked the parents to terminate the pregnancy, but they refused.

“I think if this option had been offered to younger people, they would not have withstood the pressure and terminated the pregnancy.

We were already experienced parents, so we knew how to make our own decision.

Two daughters had already grown up in the family before Noah appeared. 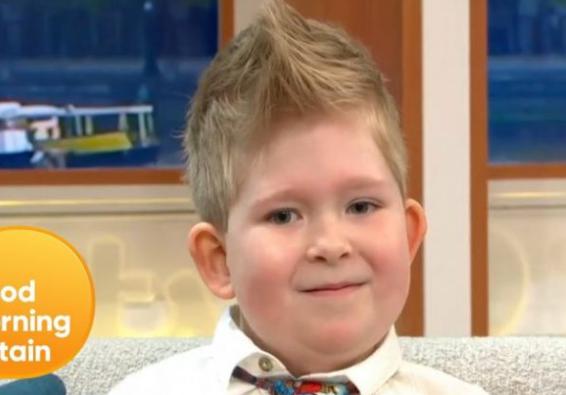 After birth, the boy was diagnosed with Spina bifida, he almost completely lacked a brain, had all 2 percent of the required norm.

More recently, Noah and his parents visited the TV show Good Morning Britain, where the boy was called a real miracle.

After all, now the boy is very active, he talks well, studies, he learns to read and count, and even takes surfing lessons. 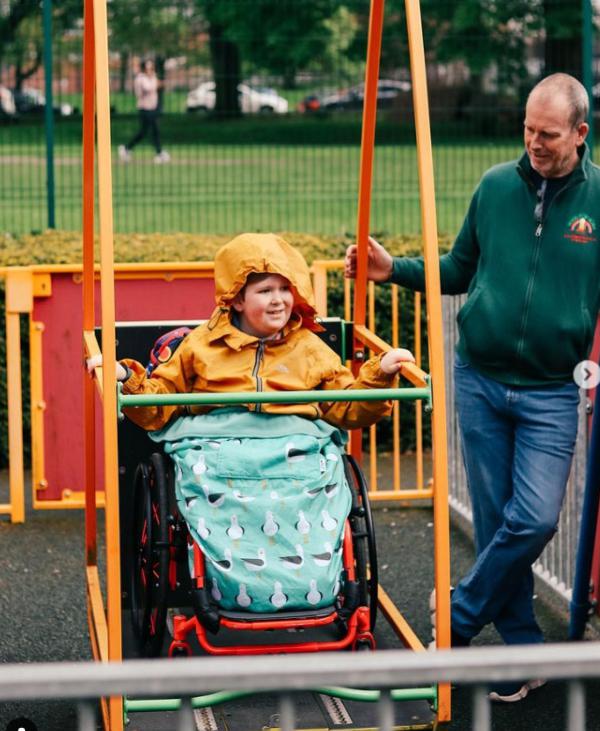 Studies have shown that for 9 years the child‘s brain has increased by 80 percent!

That is, it turns out that the baby somehow miraculously “grew” the brain.

“Recent scans have shown that his brain is now almost fully functioning — doctors did not expect this,” the British tabloid Good Morning Britain notes.

Some medical experts have hypothesized that the boy‘s brain was “squeezed” and eventually began to take its right place, but Noah‘s parents are very skeptical about this version.

“If his brain was clamped, our son would probably have serious mental health problems, but as you can see, this is not the case,” Noah‘s father said on Good Morning Britain.

Although the boy has a developmental delay.

Noah is living a full life and gradually improving his health — recently he appeared on British television as an assistant to the weather forecast presenter.

Users criticized the 11-year-old daughter of Victoria and David Beckham’s daughter. And here is why
Recently, David Beckham and his heiress visited the Teatro La Fenice in Venice. David
1366