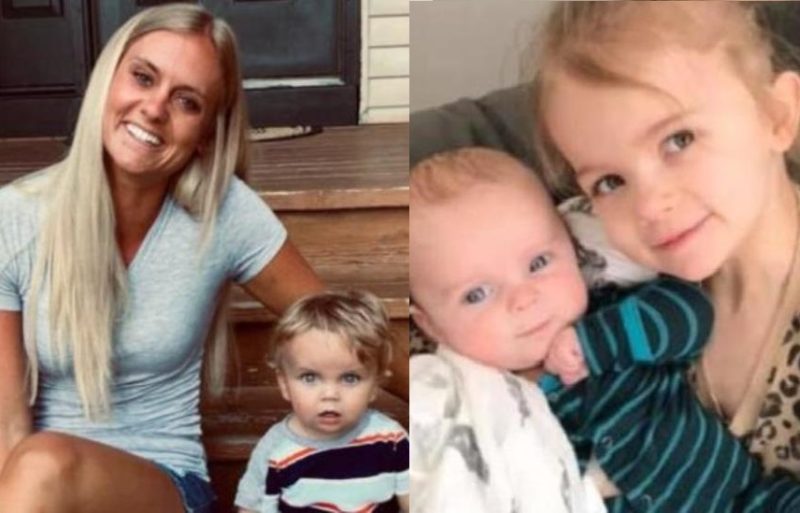 The baby from Minnesota was born with a very rare kidney disorder called nephrotic syndrome.

From the moment of his birth, the boy needed constant medical care.

However, unfortunately, the doctors could not cure the disease, only a transplant of a donor kidney would have helped the little patient.

But the relatives could not help the little one in any way. 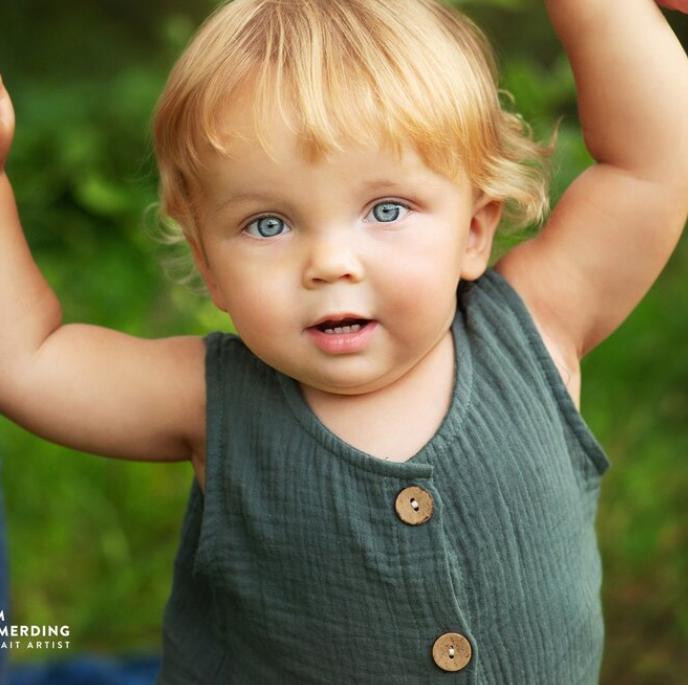 The little one’s body rejected the father’s cells, and the mother has already managed to donate a kidney to her older sister, who was born with the same pathology.

Little Bodie was put on the waiting list for a transplant, but the doctors warned that the wait could be very long.

They advised the boy’s parents to try to find volunteers via the Internet.

The little one’s parents posted an announcement, not really hoping for success.

However, contrary to their expectations, there were even a few who wanted to help little Bodie. 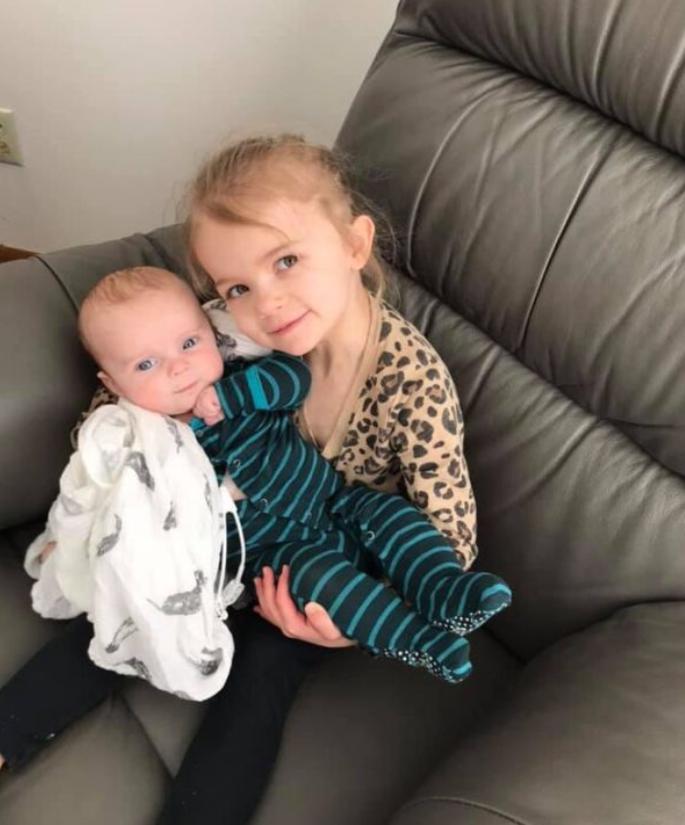 Among them was a young nurse, Taylor Pikkarainen, who was perfectly suitable as a donor.

It was not without problems.

Just when the transplant was scheduled, another coronavirus outbreak began in Minnesota.

All planned operations have been canceled.

The transplant was postponed for a few months, ironically setting a new date for Taylor’s birthday.

Of course, the girl did not plan to celebrate the holiday in this way. 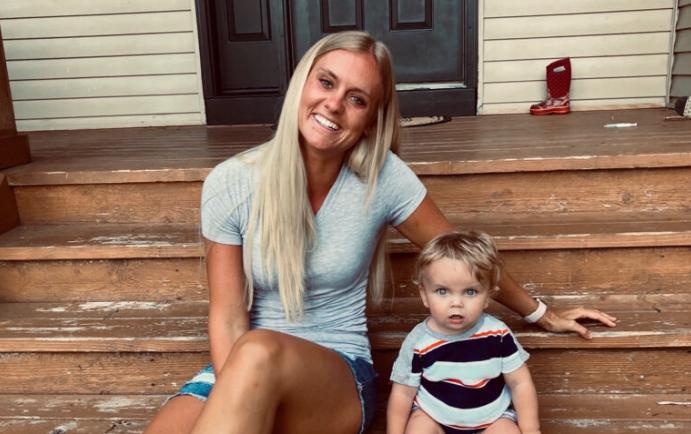 But this did not shake his determination to help the little man.

Tylor later admitted that after talking with Bodie via video link for only half an hour, she had already realized that she would never change her mind.

“He is a wonderful child,” she said, “and I feel a connection between us, even if it is not visible from the outside. »

Everything is fine with the little one today.

The boy continues to be examined from time to time and remains under the supervision of doctors.

However, otherwise, this is a perfectly healthy little one, and all thanks to a selfless girl who easily responded to someone else’s misfortune.