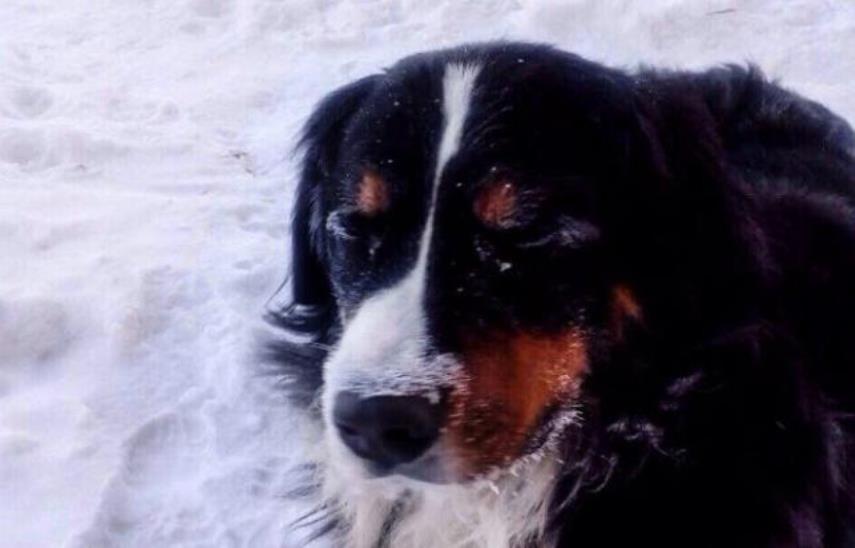 It was in Omsk. One day a girl was walking her dog named Watson. Suddenly the dog froze near the garbage cans, and then began to dig snow. The owner of the dog says that the dog was digging this snowdrift like crazy, and after a few minutes pulled two small kittens out of the resulting pit. 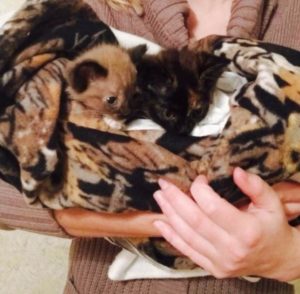 «If it wasn’t for the dog’s sense of smell, most likely, the little kittens would have frozen and no one would have found them. I couldn’t believe that people were capable of such a thing. They were so pale and cold. They didn’t even meow from the cold. They were just starting to come to their senses when Watson started licking them.» 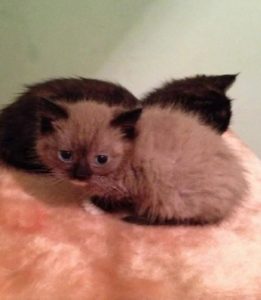 As a result, the girl took them to her home, and took a good care of them. She fed them and they feel great.Now all three pets — two kittens and their savior live together. They are not in danger of parting or being left outdoors. «I didn’t give them to anyone. You understand why,» the woman wrote. This is one of many stories that proves that there are totally different people in this world with completely different attitude towards animals. 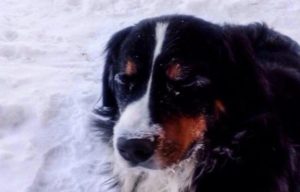 NEWS 0 27
13-year-old Lucinda was riding her bike. It was raining. And suddenly five little kittens

ANIMALS 0 51
Bill decided to go fishing for the weekend. On the way home, he had

She was expecting twins. But the reality was another
Maria, a 37-year-old resident of Norway, saw by ultrasound that there would be twins.
313

The unusual twins conquered the Internet
Little ones are a miracle for every parent. It doesn’t matter who they look
171

Love through time: a touching reunion 75 years later
Everyone dreams of finding the soul mate, a real partner with whom it is
131

The girl finds 14 kittens in the street. What she did made her famous in the Net
13-year-old Lucinda was riding her bike. It was raining. And suddenly five little kittens
27