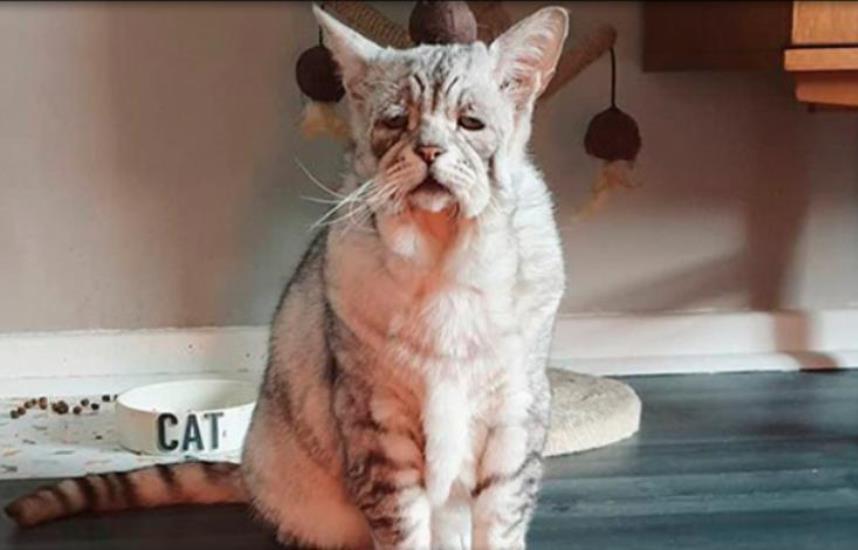 The name of this cat is Toby. He suffers from Ehlers-Danlos syndrome. Fluffy has problems with loose skin and joints. From birth, the animal lived in a shelter. For a long time, no one needed him. 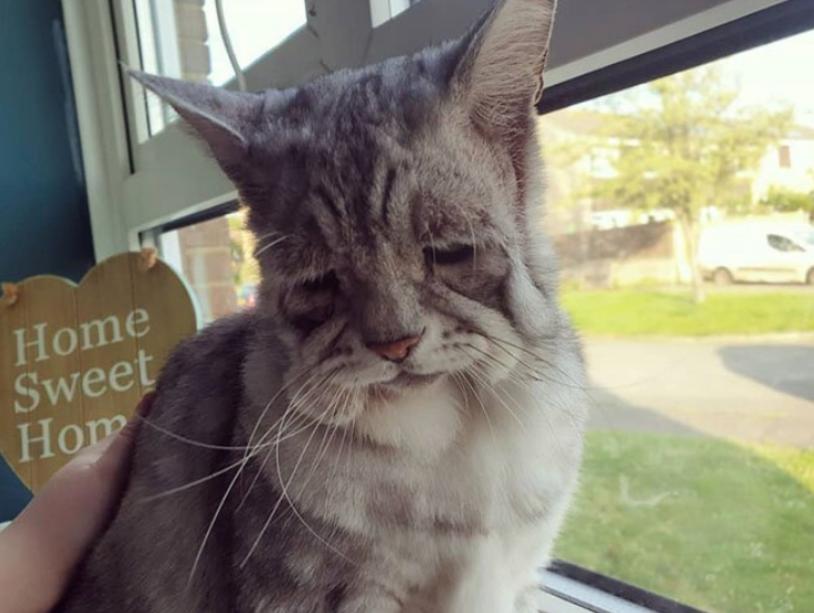 British resident Georgina Price and her boyfriend Christopher recently lost a cat. So they were looking for a new friend. On the shelter’s website, the young people saw a photo of Toby, 6 years old. Despite the illness, Georgina loved her very much. 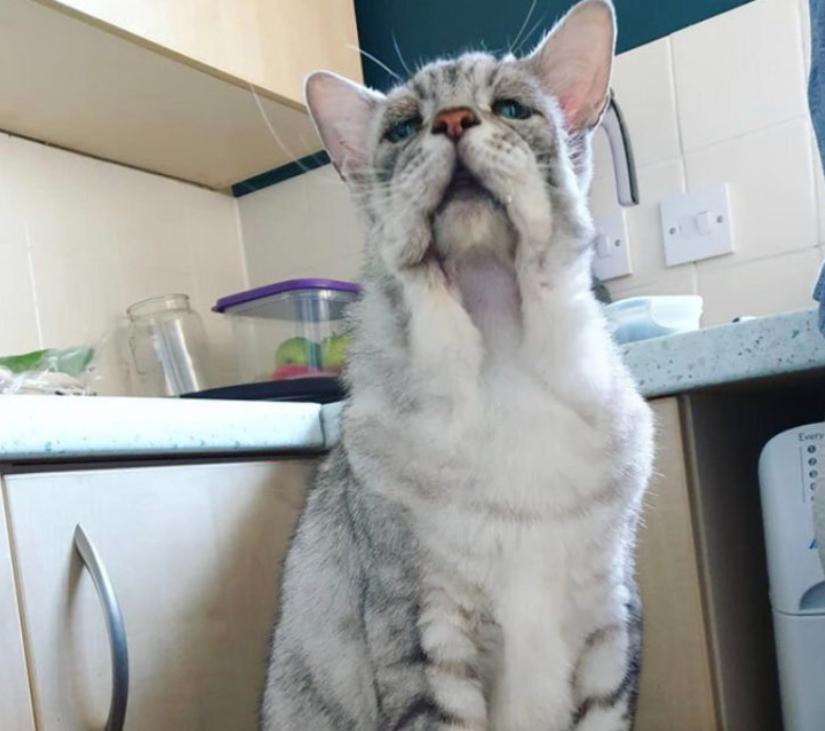 When young people took away a pet, he was very afraid. After all, the cat never left the shelter. Toby was afraid of any movement in his direction. He wouldn’t even let himself be petted. Together with Toby, the guys took another pet named Quentin. 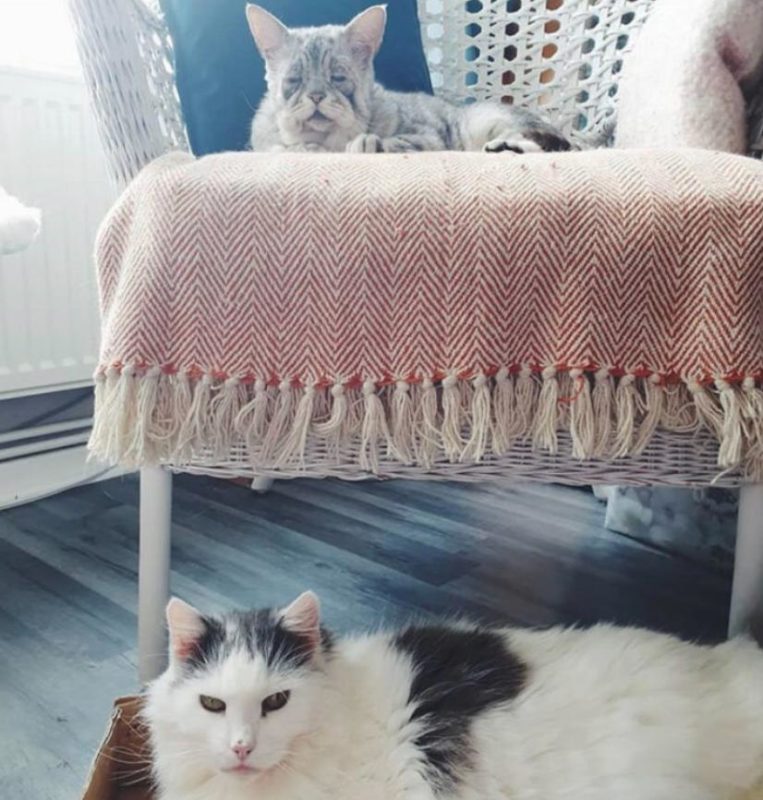 Georgina and her young man surrounded the animals with love and attention. Gradually, the cats began to get used to the family environment. The fact that there were two of them helped them quickly get used to a new place of residence. 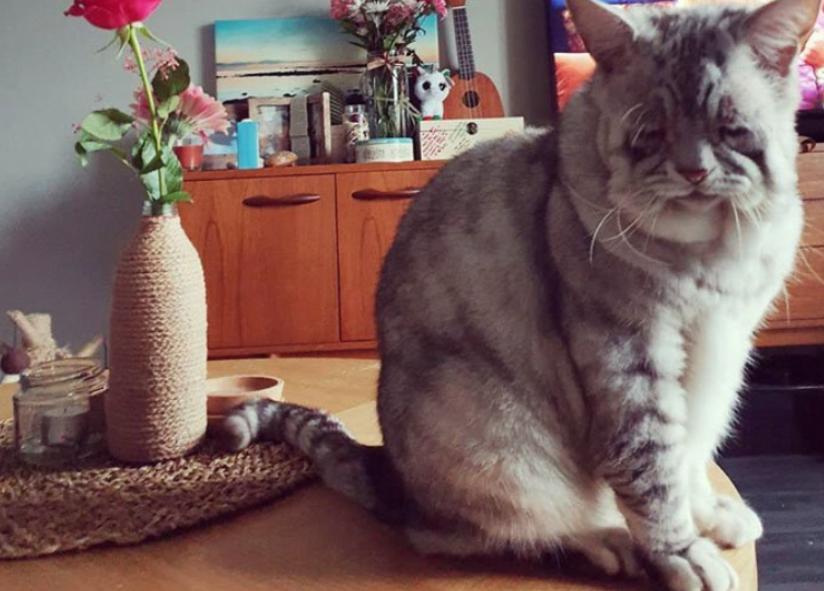 Toby needs special care. Its owners say that they make sure that the cat does not jump from a height and does not load the joints. The girl says that the disease did not affect his character in any way. He is very gentle and kind. And Toby loves when Georgina or Christopher scratch him behind the ear.

ANIMALS 0 8
Summer is the time for relaxation and the sea. But it’s not just people

ANIMALS 0 9
Dog Shiro had a hard time in life, under certain circumstances she lost her

ANIMALS 0 21
Our pets are always ready to help their owners. They are so striking in
Leave a Reply Cancel reply
Search
Popular on the site