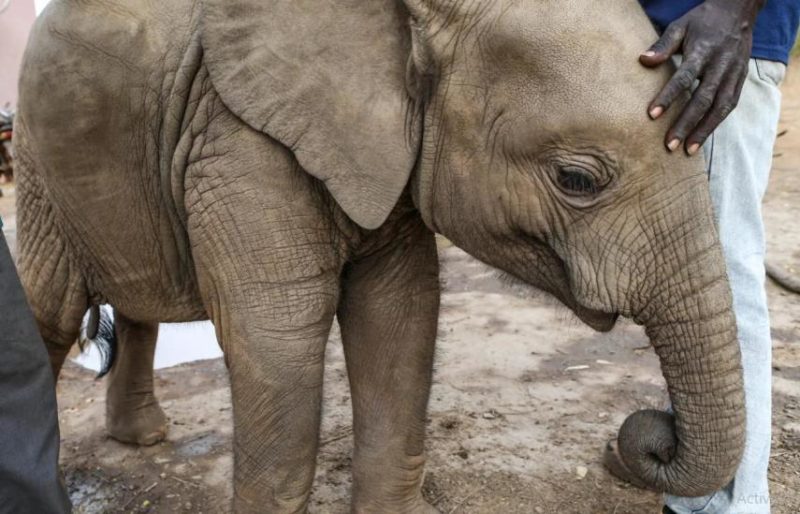 It is not a secret how valuable ivory is.

It has been that way for centuries. 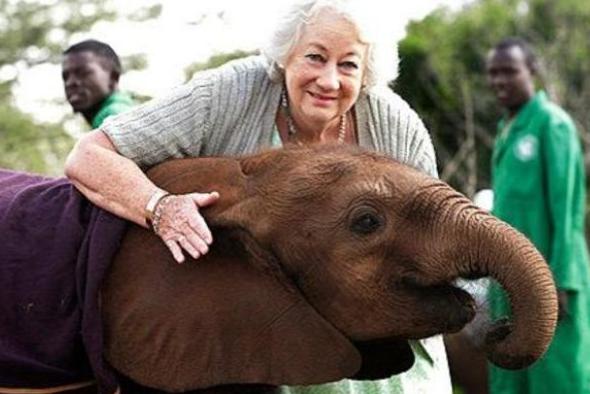 And unfortunately, innocent animals are suffering.

But kind people are trying to preserve the animal population and come to the aid of giants in trouble.

In Kenya, one of the most problematic countries in this area, a special shelter has been organized where small elephants are cared for, left without parents and completely helpless. 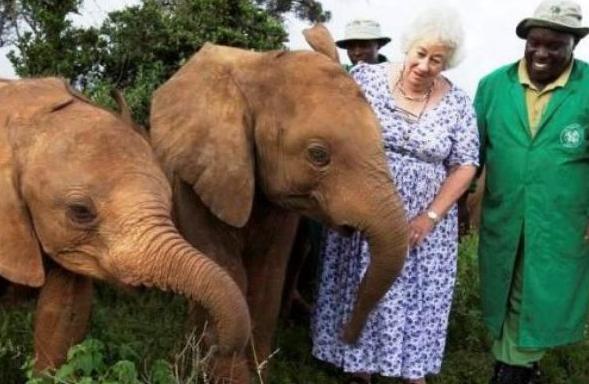 The woman who organized this organization devoted more than forty years to a noble mission.

She has developed a special formula for infants that mimics the breast milk of an elephant mother. 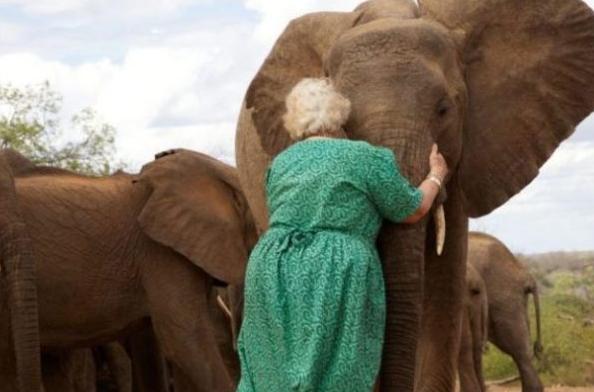 Thanks to her, the survival of the little elephants has increased, since they receive all the necessary trace elements that the pups of this species need.

She herself has become a second mother to them, because she is raising the found newborn elephants and when they see her, they are waiting for their turn to say hello to her.

Thanks to her, many have already returned to their native wilderness and given birth to their offspring.

Employees then take care of the services, how they adapt to the new conditions, without limiting them to a framework and restrictions.