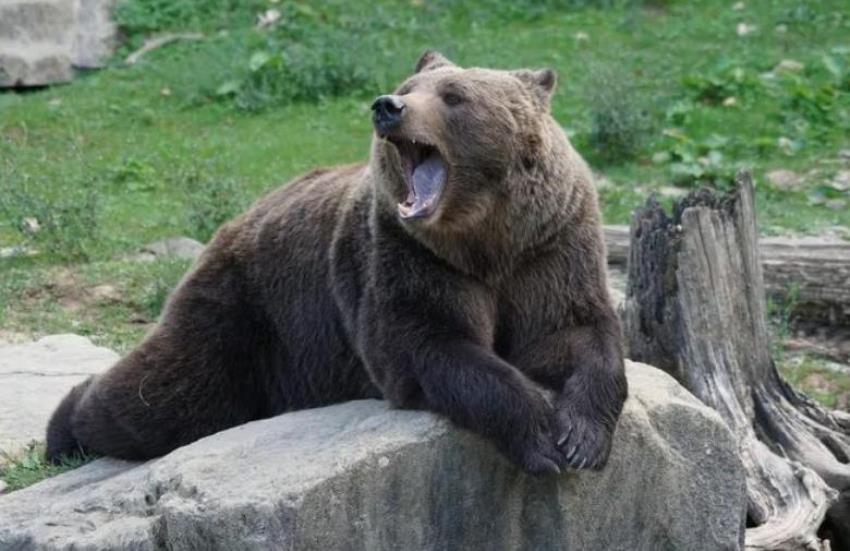 According to the American, due to the regular nightly visits of the bear, he did not sleep for several days.

The unlucky traveler was found by a coast Guard team flying in a helicopter over the uninhabited expanses of Alaska.

They accidentally managed to notice from the air a lonely man waving at them. 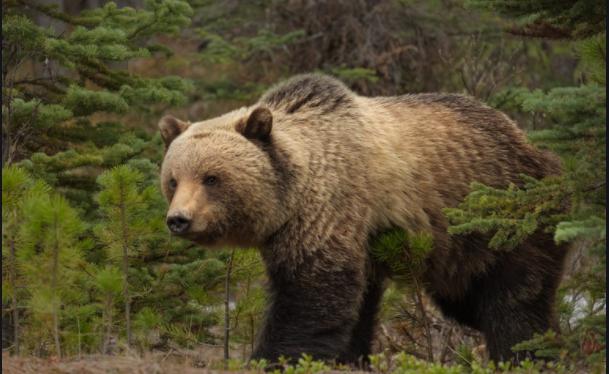 The lost tourist was found at the right time.

According to him, a day or two, and he would have become the dinner of a grizzly trying to hunt him for almost a week.

The man, who wished to remain anonymous, said he was on a solo tourist trip.

He pitched a tent near the town of Nome on the south coast of the Seward Peninsula.

But there he was spotted by a bear who “came to the camp every night and tried to catch him. 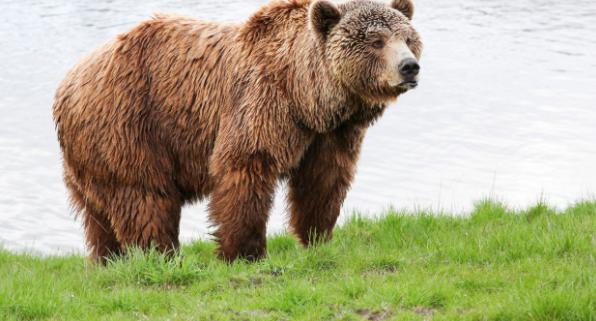 In order to save his life the tourist had placed the SOS sign on the roof of the cabin near the coal mine.

It worked: the guards who were nearby were the first to notice.

Upon closer inspection, it turned out that the man was injured.

Grizzly had injured his leg and had scratched his chest.

The tourist was immediately sent to the hospital for treatment, where, in addition to bruises and abrasions, doctors found out that he was suffering from a severe lack of sleep and exhaustion.

According to the American, at one point the bear managed to get him out of the tent and drag him to the river.

He was saved thanks to the pistol he kept with him.

The man could not kill the grizzly, but he frightened him with shots and only thanks to this he survived.

However, the stubborn predator did not calm down.

He began to return to the camp every night, so the tourist could not afford to sleep and was ready for an attack at any moment.

NEWS 0 6
Dreadlocks are a hairstyle with a long history, but for most of us it’s

NEWS 0 63
Kira is only 9 years old, and she is already making such important decisions
Leave a Reply Cancel reply
Popular on the site

Nine-year-old Kira Gubina from Chernihiv cut her long hair to help the APU. Her decision was just in time
Kira is only 9 years old, and she is already making such important decisions
63