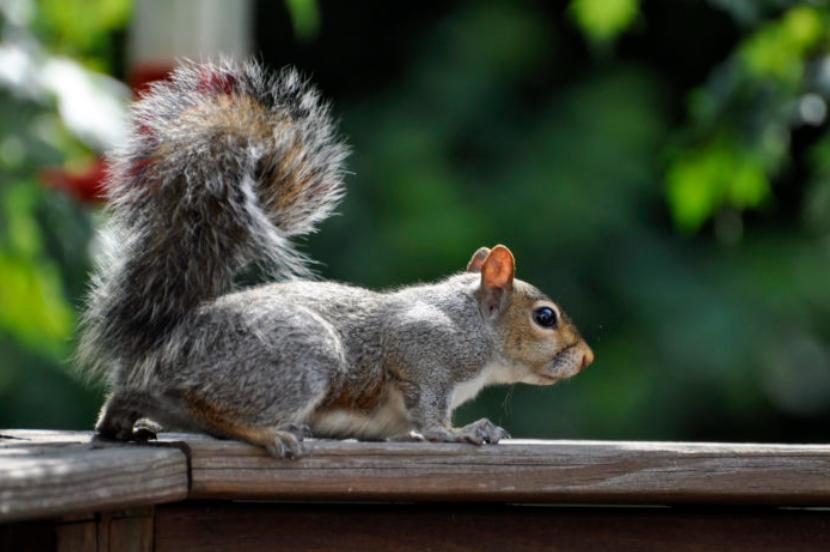 When we live near nature, it is often awaited to meet our little friends from wildlife.

However, sometimes such meetings worth too much or happen too unexpectedly. 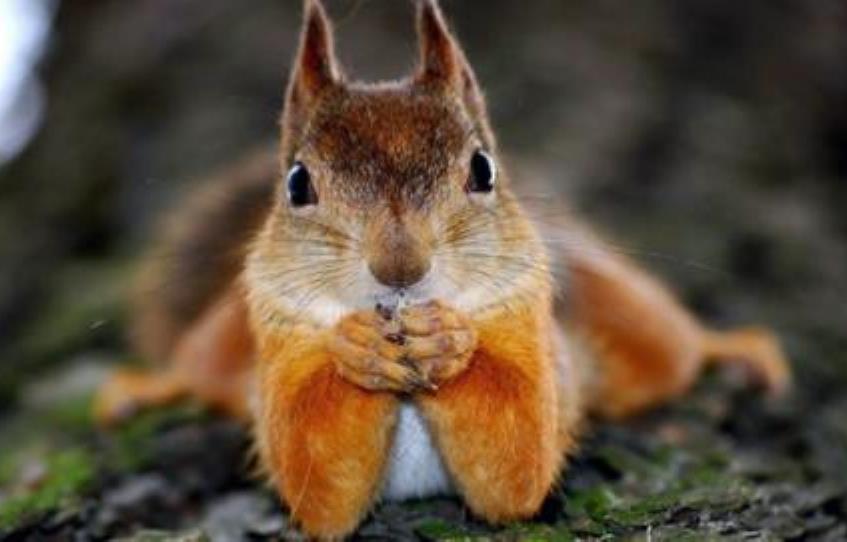 In Scotland, a bakery closed for two days because of a squirrel, writes UPI.

All this time, experts have been trying to get to the animal safely. 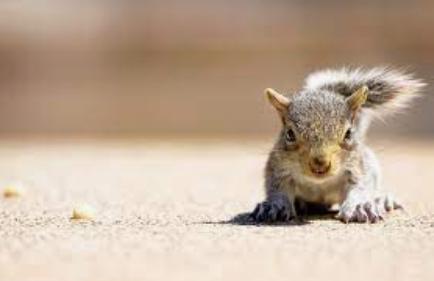 The bakery was closed after people noticed a squirrel running on the roof.

Eyewitnesses called rescuers and told about the current situation. 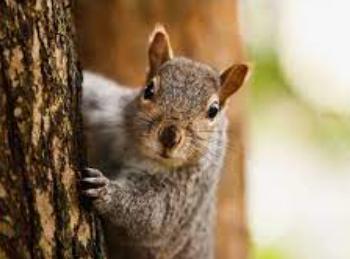 Experts, having accepted the information, asked citizens not to take any action.

“Since the squirrel was very high in the rafters, we hoped that it would come down by itself. 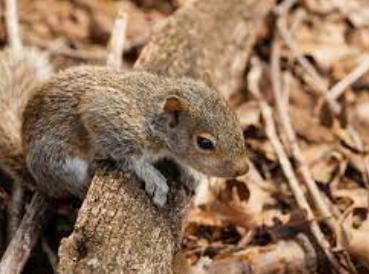 Unfortunately, this did not happen,” the statement says.

Rescuers had to take matters into their own hands and close the bakery. 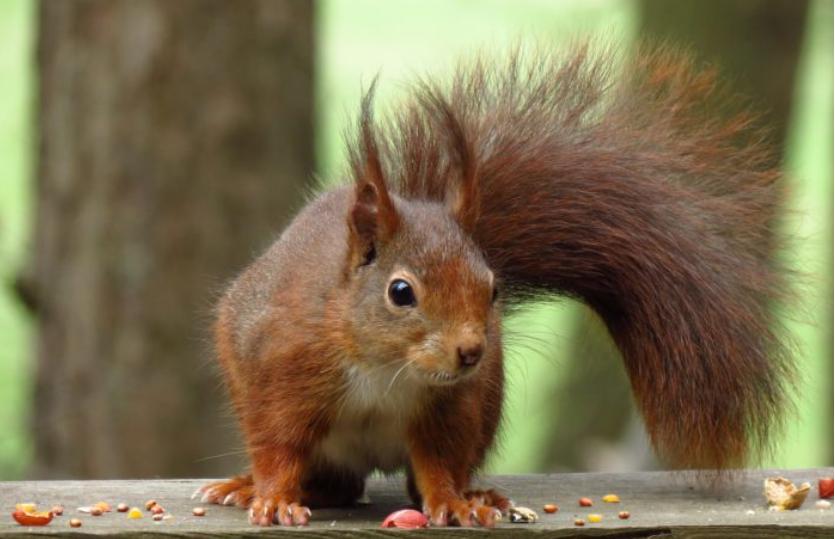 The representative of the bakery said that he hopes for understanding from customers left without their favorite pastries.

“We are making sure that the squirrel is rescued and allowed back into the forest.

After that, the store will open normally,” the manager said.

Earlier in the USA, a squirrel left 10 thousand people without light