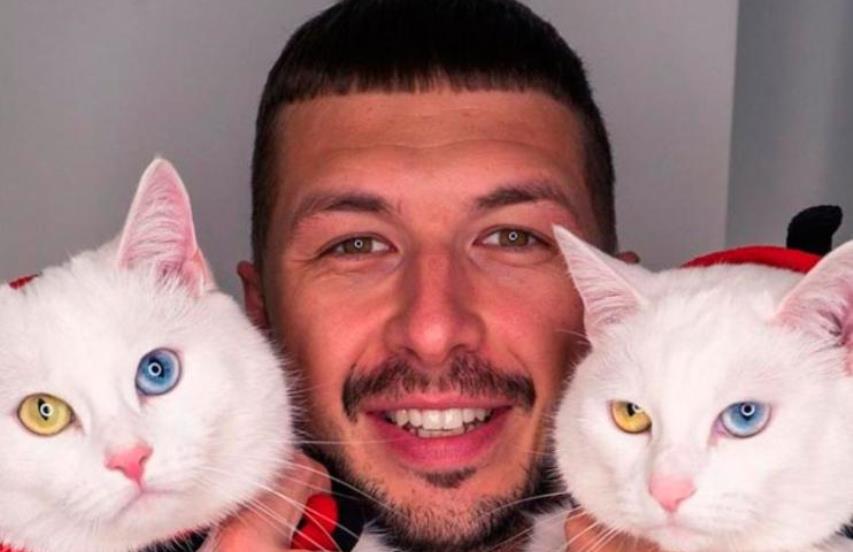 About five years ago Pavel decided to have a cat. He searched on websites and visited several shelters, but for a long time he could not make up his mind. More than once Pavel came across an ad in which a good owner for two female Angora kittens was being looked for. 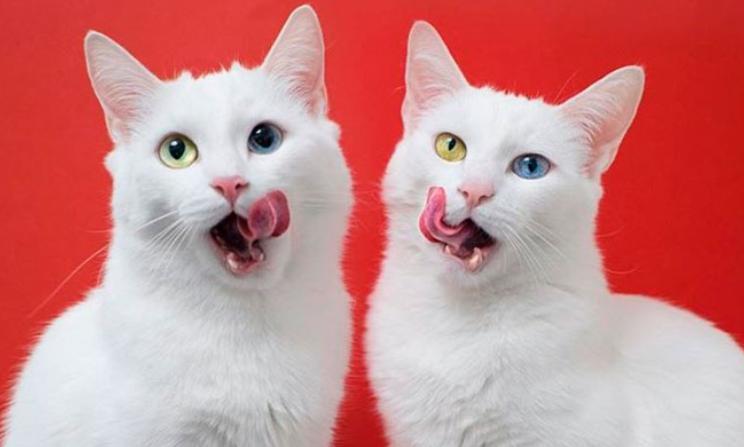 They were twins Iris and Abis. They are remarkably similar. They have an unusual feature: both girls have heterochromia. The right eyes are blue and the left eyes are yellow. A real wonder of nature! 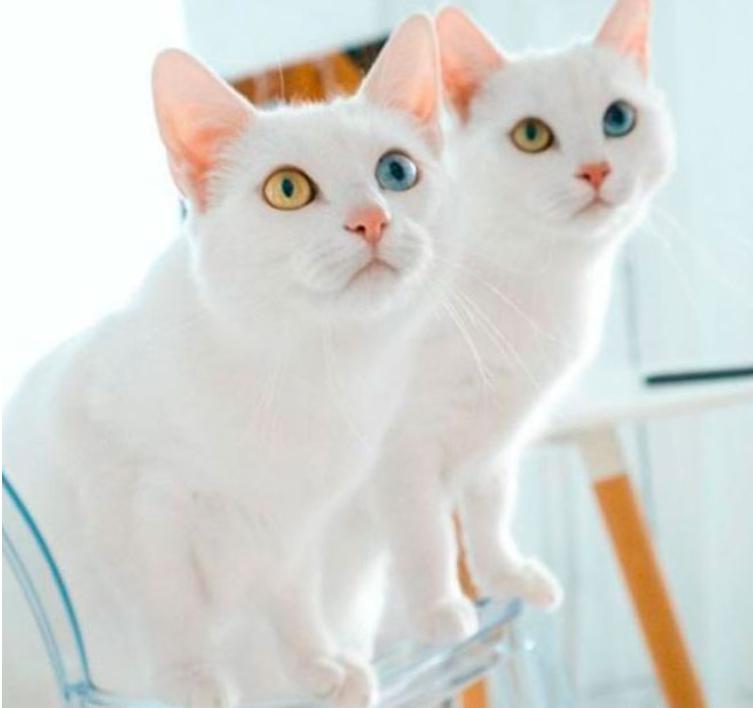 The guy realized that this is what he had been looking for for so long. Of course, he did not separate the sisters and took them both. The girls are so sophisticated and graceful that Pavel opened an account on social networks for his pets. Now the twin cats have two hundred thousand subscribers. 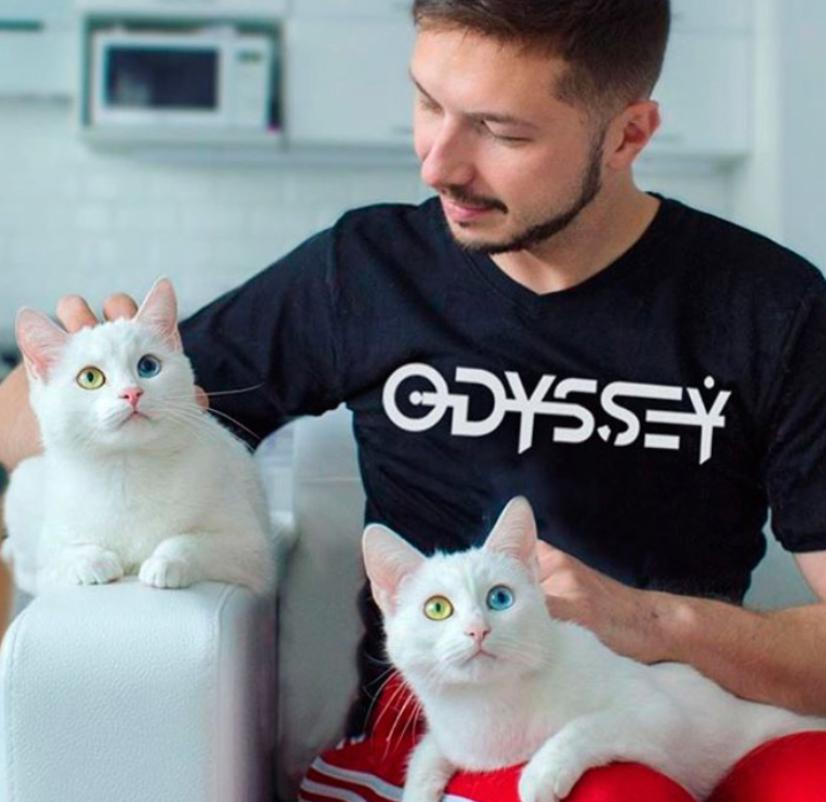 In addition, Iris and Abis also became models. They advertise cat food. Although they are very similar in appearance, they have very different personalities. Thus, Iris is more flexible and curious.

She is the first to run to meet a new guest and now loves to pose for the cameras. But Abis, according to the owner, looks more like a spoiled star.

ANIMALS 0 15
When Ivy and Yogi’s Dogue de Bordeaux first met, they were both puppies. Even

ANIMALS 0 10
The Cocker Spaniel’s name is Winnie. The eyes of this beautiful woman look like

ANIMALS 0 17
Panda is the name of this fluffy beauty in black and white. She shocked

ANIMALS 0 15
In February 2021, Pavel discovered them via an advertisement and fell instantly in love.
Leave a Reply Cancel reply
Popular on the site

The guy moved to live with his 89-year-old neighbor: How they look together
Dashing people will immediately see some kind of malicious intent here and deliberately attach
19