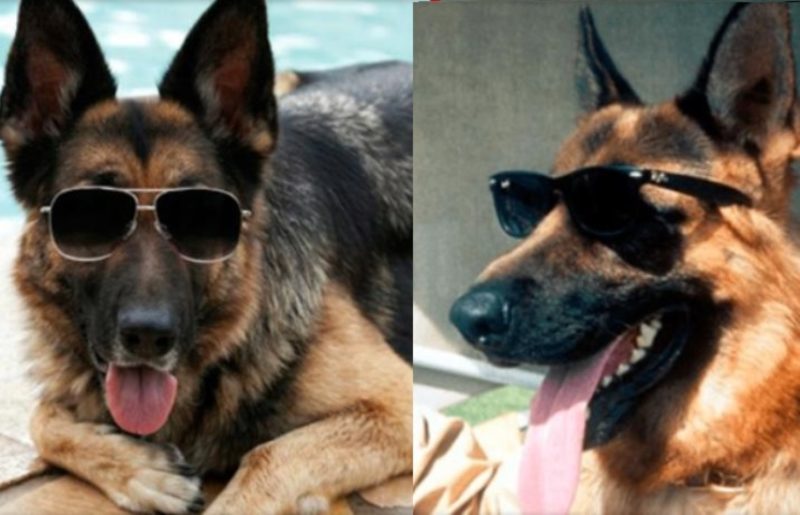 The fact that pets become family members is no longer disputed, and it cannot be otherwise. After all, four-legged friends are so devoted to their owners that their loss is always a sad event in the life of every family.

But it also happens the other way around, when a person dies before his beloved pet. Some owners manage to take care of their pets in advance, providing them after they leave. 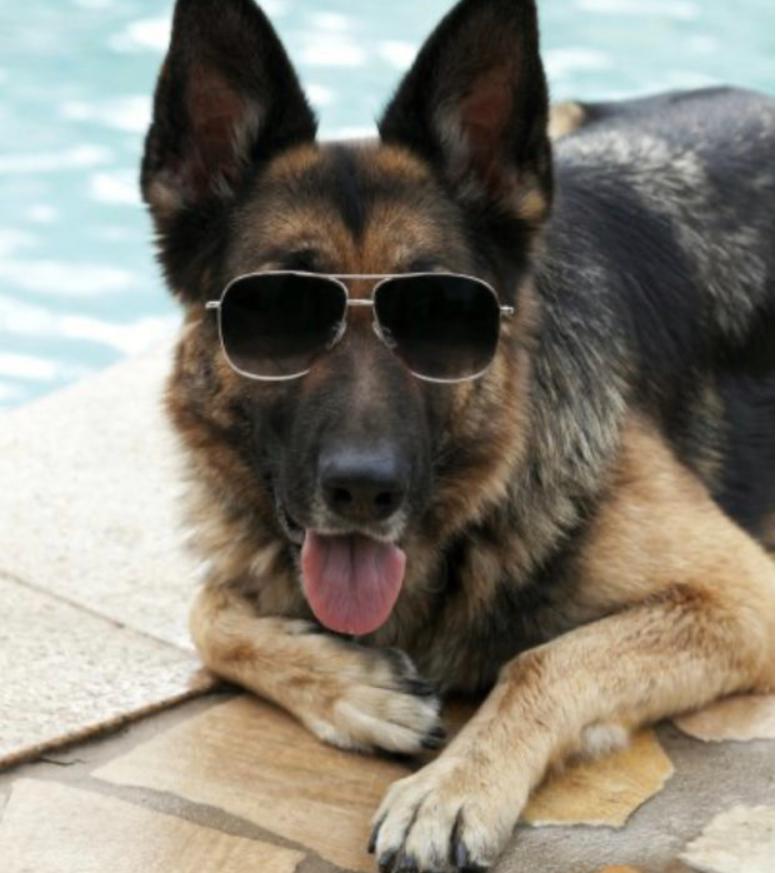 Such a case thundered throughout Germany in 1978, when Countess Leibenstein left her beloved shepherd Gunther III a huge inheritance. A few years later, the dog also survived his canine age and passed on his fortune to his son Gunther IV.

Lucky Gunther was at the top of the list of the richest animal heirs in the world, published by the British newspaper The Sun. There were 100 million dollars on his account. 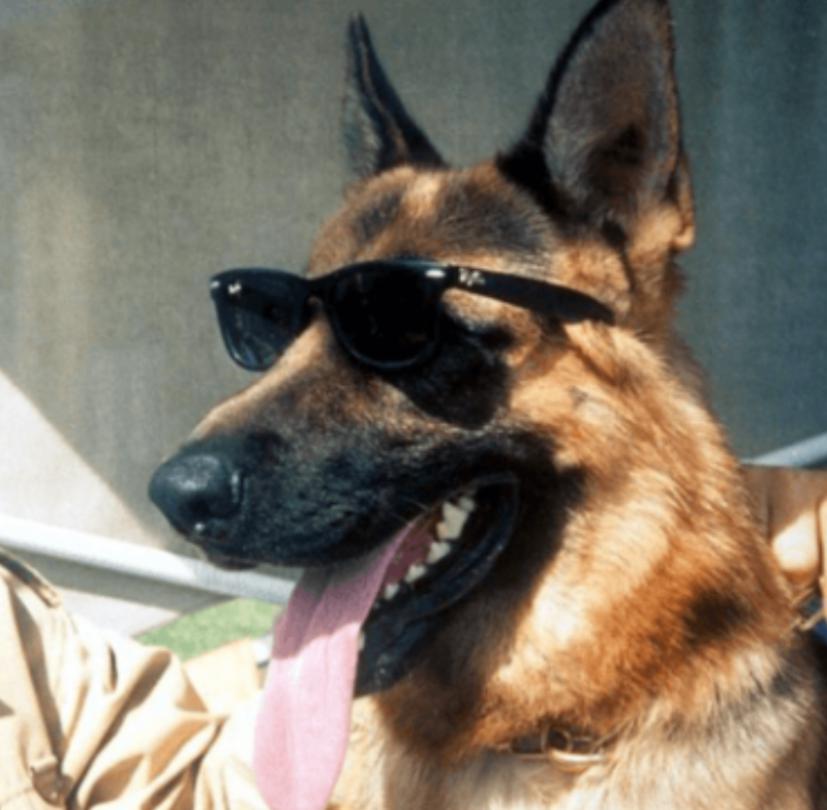 The public greeted this information with extreme indignation, considering it to be a stupid newspaper prank. But soon the dog – the oligarch began to acquire real estate through his proxies.

He chose the luxurious house of Sylvester Stallone himself in Miami Beach, for which the movie star asked for $ 25 million. For some reason, the purchase did not take place, and Gunther was forced to buy a mansion for 8 million, which belonged to Madonna.

The dog settled in the acquired villa with his working staff – two young men and three girls. In addition to this house, Gunther bought luxury houses in Italy, Germany and the Bahamas. He also bought the latest BMW and hired two full-time drivers.

The dog’s favorite treat, the porcini mushroom truffle, cost him more than $ 3 million. 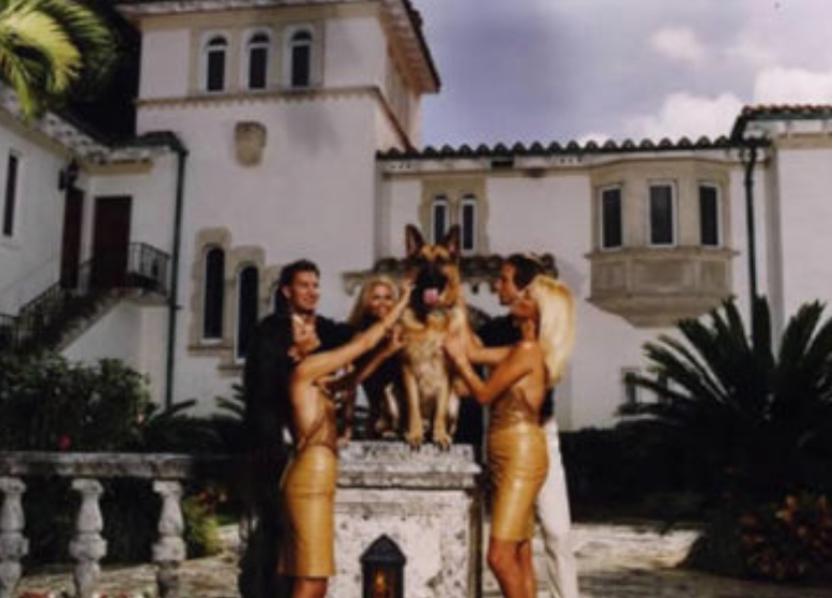 The trustees of Günther conscientiously fulfill their duties prescribed in the contract. Successfully investing the dog’s fortune, they managed to bring the already substantial sum to $ 375 million!

But many skeptics still do not believe in this story, considering it pure fiction. According to their guesses – five young people, most likely novice musicians, with an unusual PR move.

ANIMALS 0 8
Summer is the time for relaxation and the sea. But it’s not just people