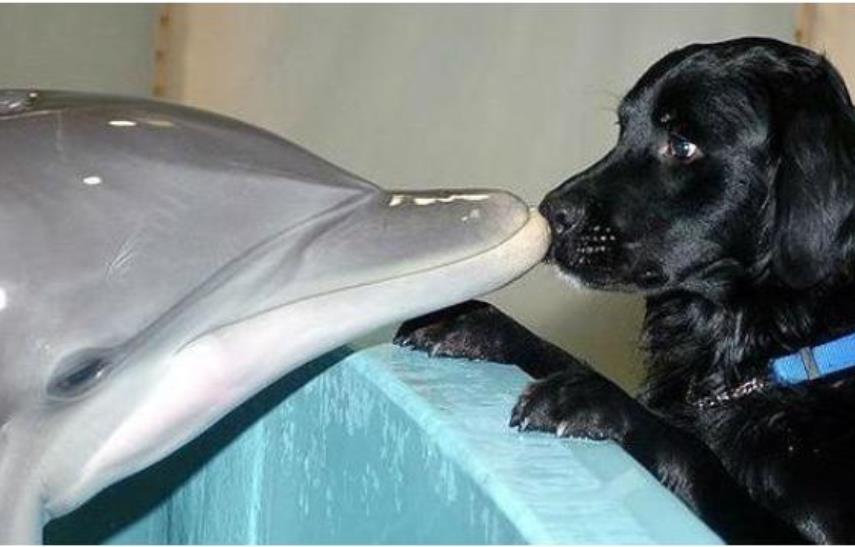 Dolphins have long been one of man’s favorite marine animals.

They have great intelligence and a cheerful and friendly disposition.

For most of us, dolphins are associated with fun acrobatic performances in the dolphinarium. 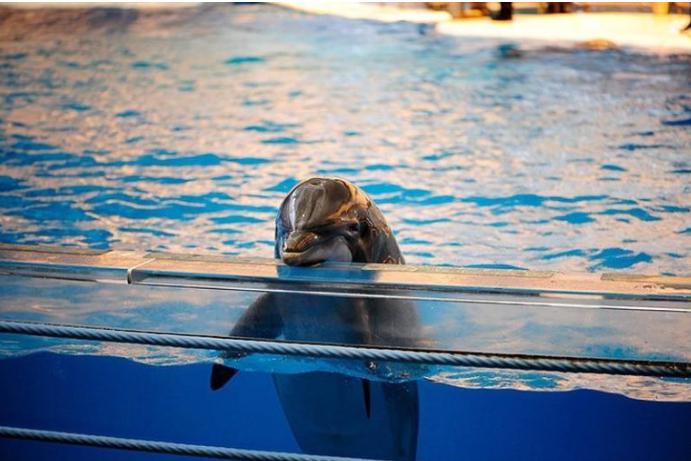 However, some countries are seriously concerned about keeping dolphins in captivity and even adopt laws to protect them.

Why do dolphins deserve such respect among many peoples?

Have they become an integral part of human culture? 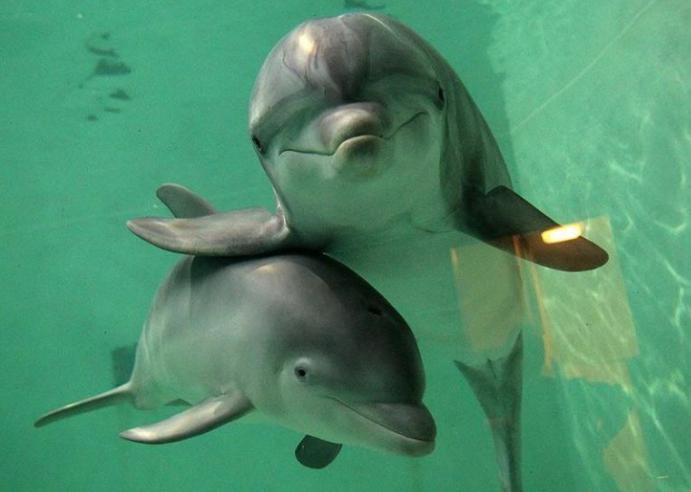 Let’s try to figure it out by studying interesting facts about these wonderful animals.

The dolphin is the only mammal whose birth literally begins with the tail, and not with the head!

Young dolphins stay with their mother for two or three years. 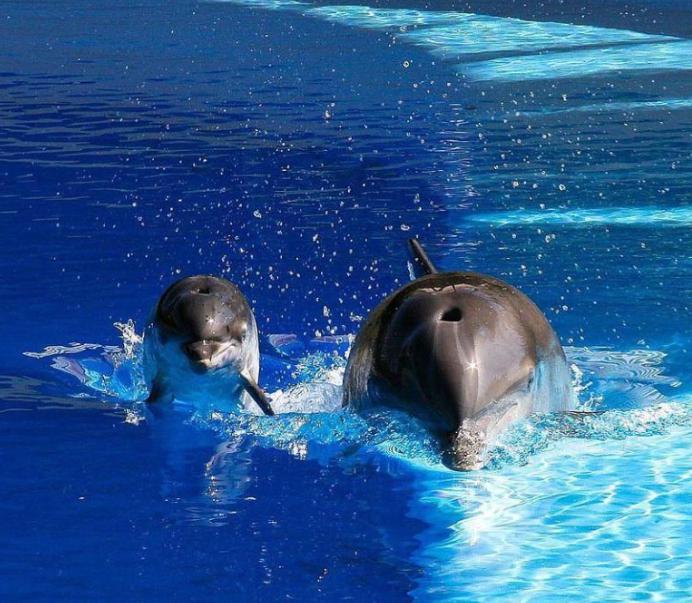 In nature, there are almost forty species of dolphins.

Their closest relatives are whales. 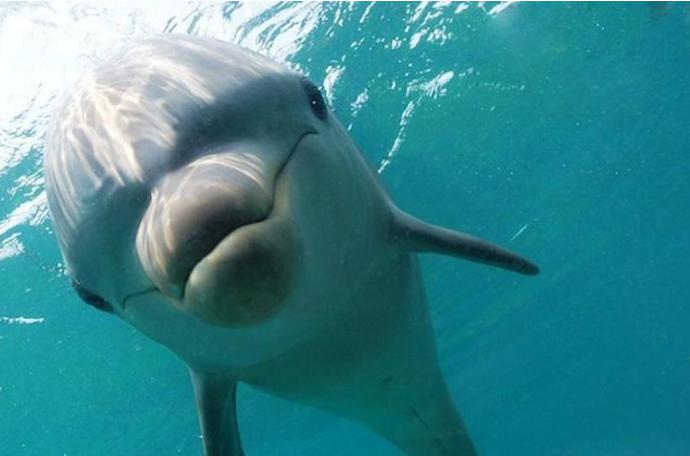 India has become the fourth country to ban the detention of dolphins in captivity.

Similar measures had already been taken by 3 other countries.

The Indians call dolphins “a person of a different origin from homo sapiens”. 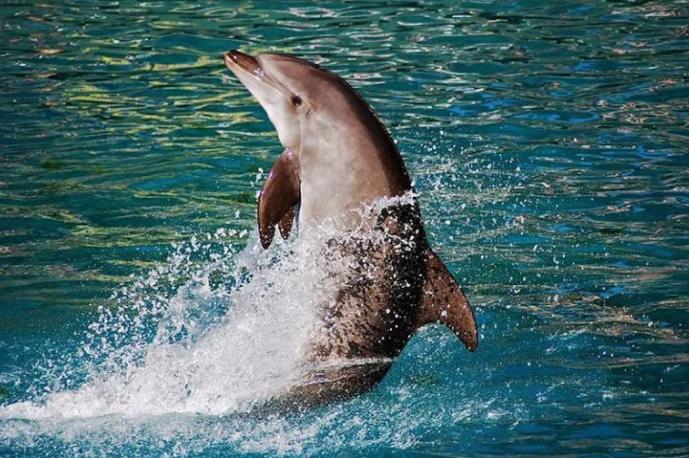 Accordingly, the “person” must have his own rights, and its exploitation for commercial purposes is unacceptable by law.

Specialists in animal behavior (ethologists) say that it is very difficult to define the line that separates human intelligence and emotions from the nature of dolphins.